Oprah Winfrey calls him “the greatest illusionist of our time.” With over three decades of performances and $4 billion in ticket sales, Copperfield has certainly lived up to that reputation. David has amassed a staggering 21 Emmys – he’s been declared a Living Legend by the Library of Congress, and Guinness certified him as the highest grossing solo entertainer of all time. More than Madonna, Elvis Presley, Michael Jackson, and Lady Gaga.

Copperfield’s latest show, “An Intimate Evening of Grand Illusion,” features a unique blend of large, grand illusions and intimate, close-up magic. From beginning to end, the show is packed with jaw-dropping illusions devised by David and his award-winning team. His illusions leave you absolutely speechless.

In 2011, BBC host Alex Belfield proclaimed Copperfield to be “the first and last megastar of magic.” An Intimate Evening of Grand Illusion contains some of the largest, most explosive illusions ever staged: walking through an industrial steel fan, levitating a member of the audience (IN the audience!), vanishing thirteen random audience members, and making a car appear – on stage – surrounded.

The scale of Copperfield’s grand illusions is rivaled only by the intimacy of his signature, close-up magic. And in that realm, he is a master showman – involving the audience in almost every illusion. Critically acclaimed by The New York Times, USA Today, Esquire, and The Las Vegas Review Journal, David Copperfield has single-handedly redefined the art of magic.

From his humble roots as a child in New Jersey, David has propelled himself – and magic – to new heights, with worldwide tours and a record breaking Broadway show. Powerful, inspiring, and evocative, Copperfield’s show reminds all of us that the things we often think impossible are not only possible – but are within our grasp. 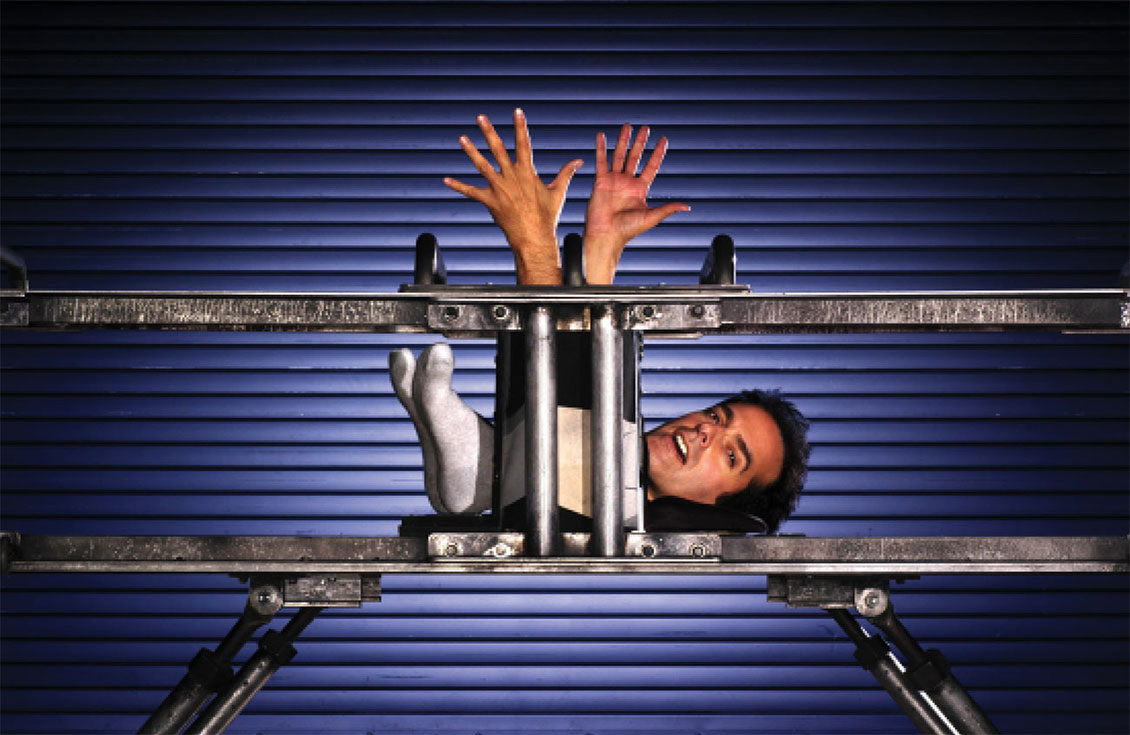 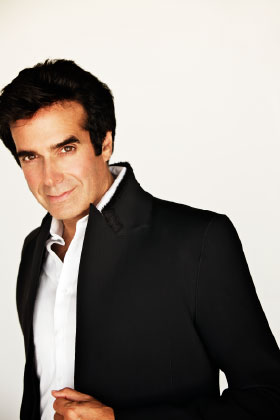 Take a look inside the show 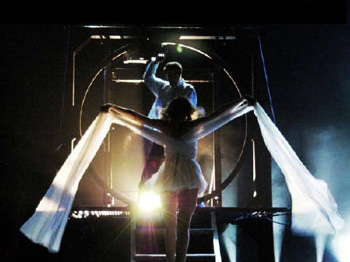 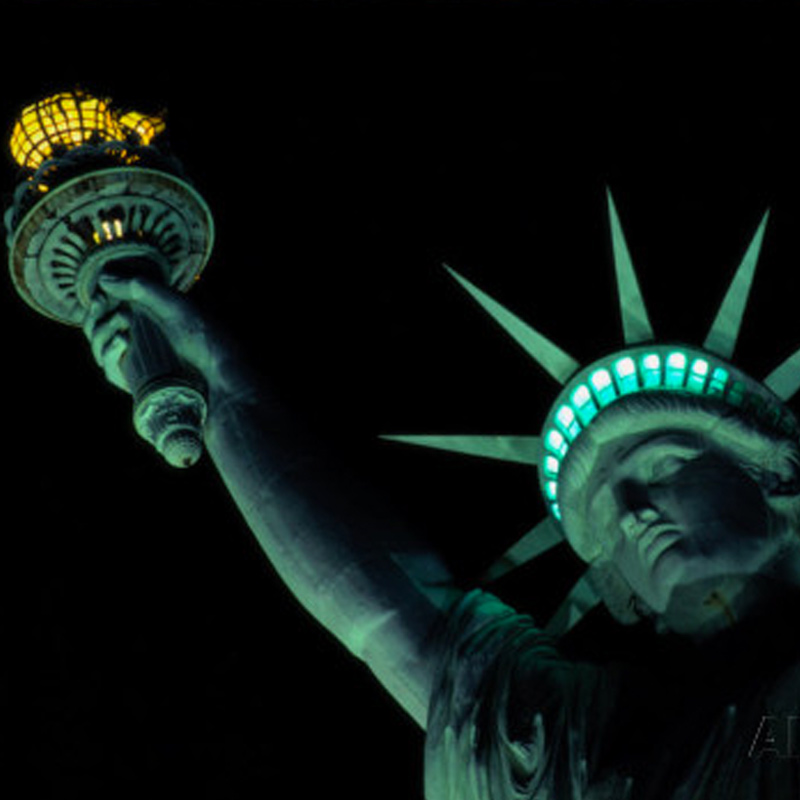 The Statue of Liberty Disappears 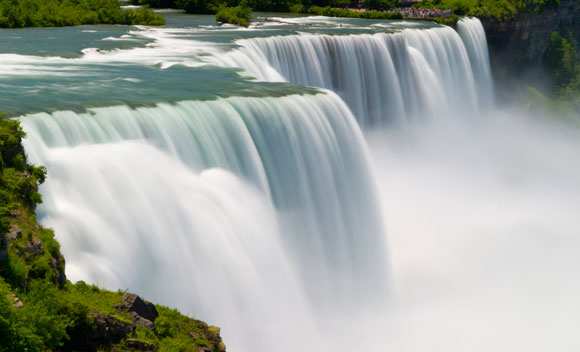 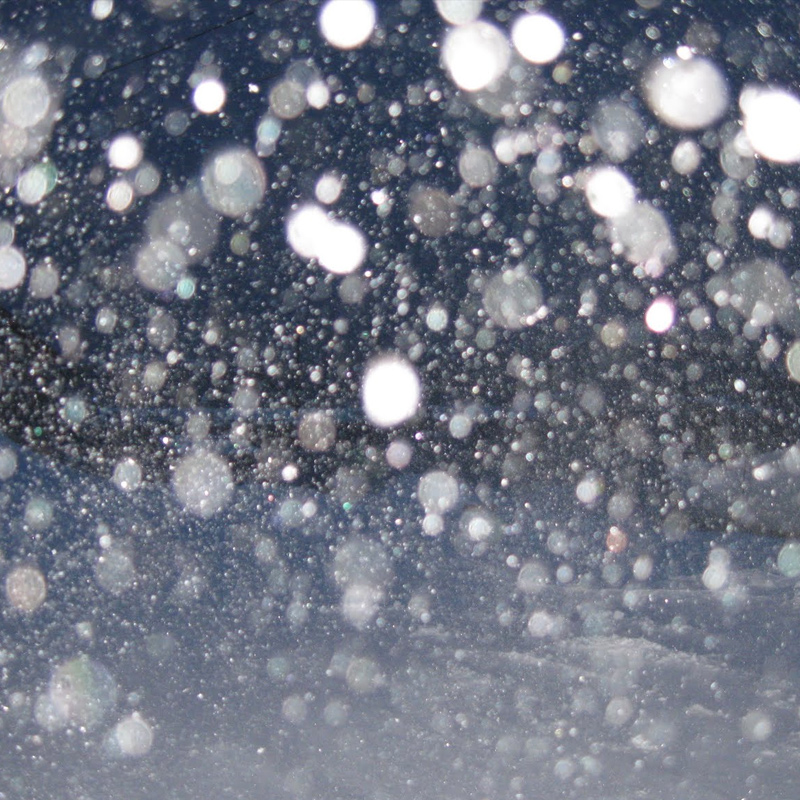 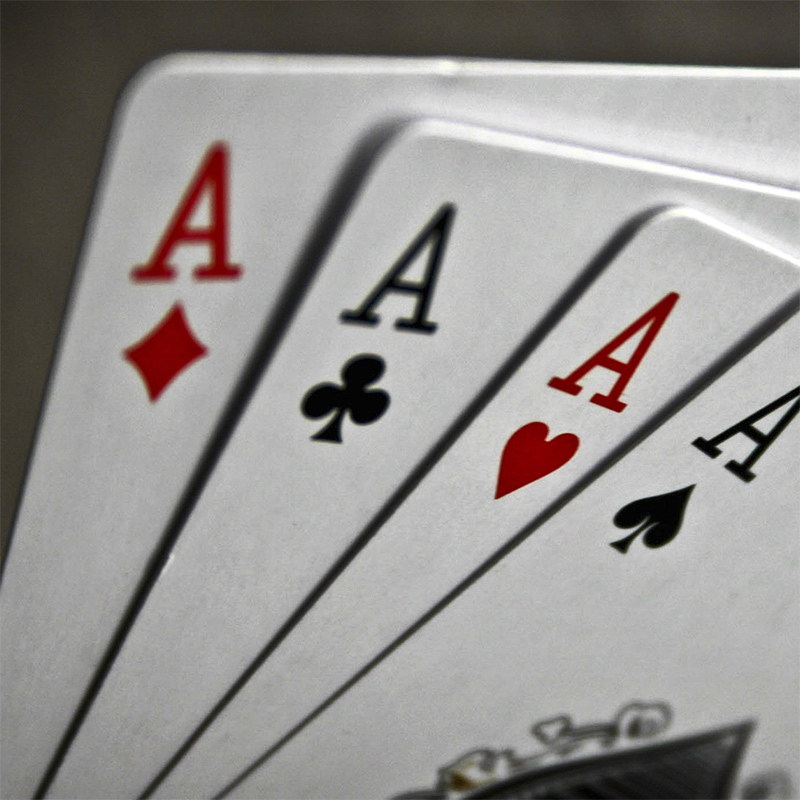 In his 16th CBS television special, David captivated audiences by passing through an industrial steel fan – then vanishing into thin air. Copperfield appeared in the middle of the audience seconds later, completely unharmed. In 1996, Copperfield performed “The Fan” on Oprah, who called it “the most unbelievable thing I have ever seen.” The illusion was a signature piece in David’s show until 2014.

In his 14th CBS television special, David fulfilled his lifelong dream of flying. Seven years in the making, this illusion involved Copperfield flying freely for several minutes – inside of a plexiglass container – as well as with an audience member. The show ends with David flying out of the theater and into the night sky. Often referred to as the greatest illusion of all time, “Flying” was performed live on Broadway and in Copperfield’s 1992 CBS television special – hosted by James Earl Jones.

The Statue of Liberty Disappears

In his 5th CBS television special, David performed the largest disappearance of an object ever attempted – The Statue of Liberty. With the statue standing over 305 feet tall, this world record illusion has been fully verified by Guinness. The feat required 300 technicians and 20 tourists seated directly in front of the statue – with an estimated 50 million viewers watching from home.

In his 12th CBS television special, David accomplished a feat that has never been attempted since. In less than 60 seconds, Copperfield escaped from inside a steel box while his hands and feet were chained. The box was affixed to a raft floating downstream towards the edge of Niagara Falls – with a vertical drop of just under 167 feet. David escapes triumphantly.

In his 16th CBS television special, David performed an illusion inspired by memories from his childhood. Snow was magically produced from his fingertips, filling the stage and theater entirely. Copperfield suddenly transforms into a younger version of himself, symbolizing the emotion and story behind the illusion.

In his 16th CBS television special, David performed an intimate close-up illusion as a tribute to his late grandfather. Four Aces disappear and reappear under a single card left in plain sight.